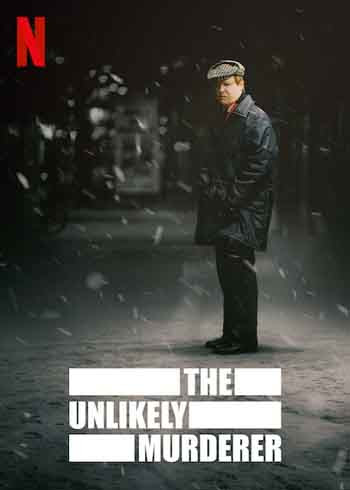 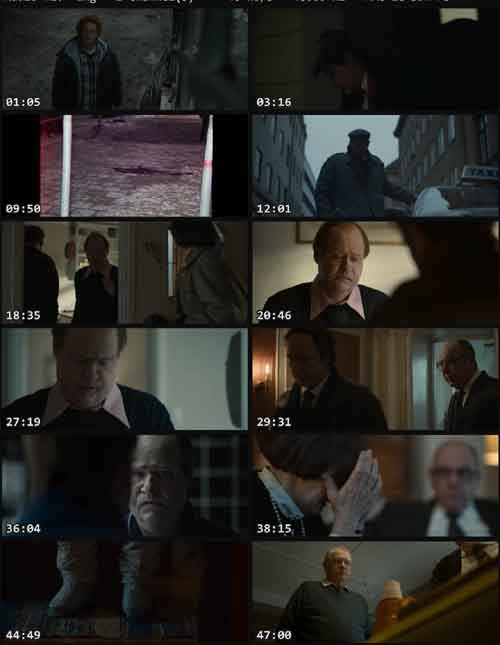 This Swedish drama based on facts is not a bad overall yarn, but its spun out across too much screen time, and the actors, makeup, and lighting sometimes made me think it was a sort of mid-budget theatrical production, or had some marked inexperience behind certain choices/aspects. There were continuity problems, and some of the dialog was seriously over-the-top (or repetitive) as well. Otherwise, a couple of the “Prolific Reviewers” have said the rest in their somewhat critical reviews.

This is a typical Swedish series we’re you make fun of the suspects of Olof Palmes murder. First of all Robert Gustavsson is the worst Swedish actor for a drama. The character he doing is more a tragic picture of Robert himself. If now Scania mannen was the murderer. Then he was one of the smartest one in the world how came away with killing the Swedish prime minister. And he never told anyone about it in 30 years. Sure he still is a suspect but he isn’t a man with autism as he is being displayed on this series.