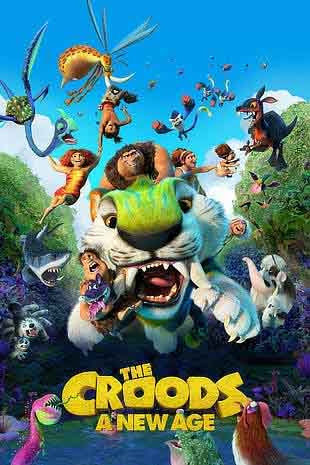 Story… The prehistoric family the Croods are challenged by a rival family the Bettermans, who claim to be better and more evolved. 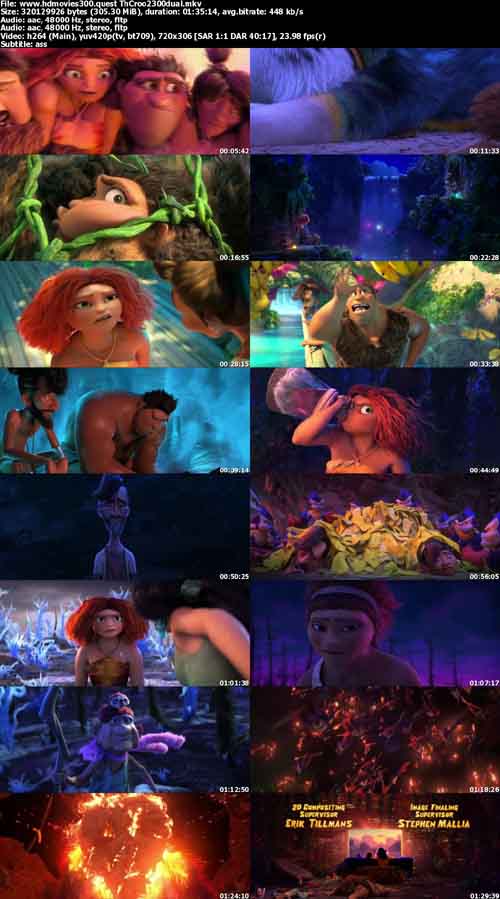 I don’t remember anything about the first Croods movie, but I do recall it was funny. The same is true of this one. It’s pretty funny for the first third, extremely funny and clever in the middle third, and pretty funny but exciting in the final third, so all-in-all it’s very satisfying.

A bit of “The Flinstones”, a bit of the “Ice Age”, hints at original ideas and a mountain of Hollywood clichés. Everything I said about the first applies to this one as well. However, the sequel is a bit more complex, diverse, faster, and more fun, and some intelligent humor has been added to the slapstick on which the first part was based.

This film is a surprising and impressive improvement on its predecessor, which I thought was visually imaginative but didn’t have much else going for it. In this film, both the animation and character dynamics were ramped up to produce a more compelling film. The plot is engaging and unpredictable, taking the one-note personality traits from the original film and building real drama. The new characters inject some new conflict but have pivotal roles in the story beyond fuelling the premise.