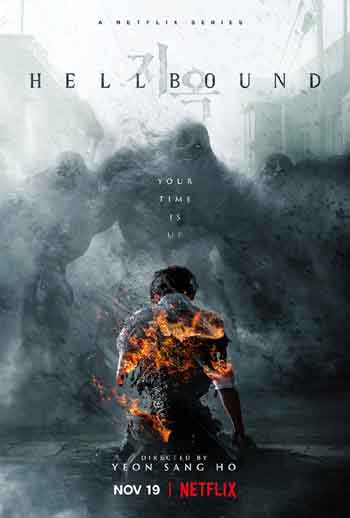 Story… People hear predictions on when they will die. When that time comes, a death angel appears in front of them and kills them. 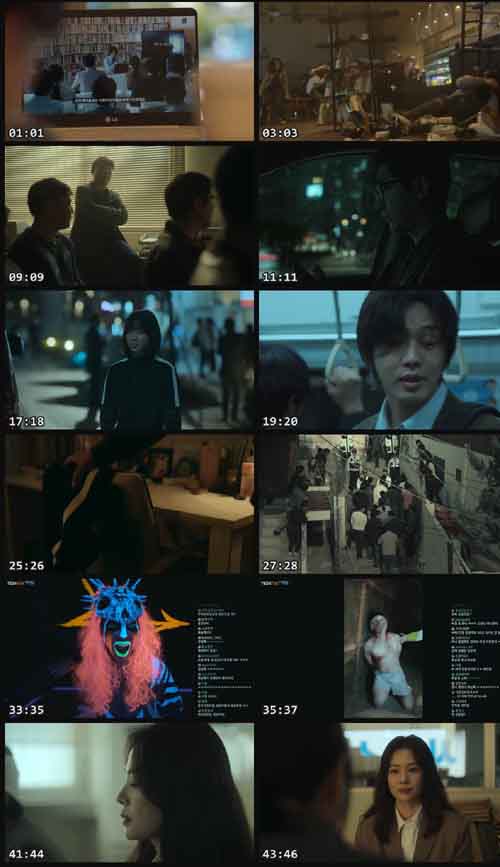 My expectation was a little bit high manly because of the trailer, but the show is very well-scripted and well-paced, so it didn’t disappoint me much. You would be surprised to find that there’s no any “fat” in this show. Even when the pace is slow, it doesn’t drag. It shows the right amount of what viewers need to see from one another which also proves that the show is very well-edited. I watched all 6 episodes in one sitting.

Now cons, the biggest problem I’ve had was that actors and actresses look too generic. I don’t watch many korean shows, but I don’t think this is usual thing by korean shows standard. Maybe the show’s creator intended to hire everyday people looking actors who I can see them on the public transportation or grocery stores. I don’t mind that if I watch documentary, but this show is for entertainment. They should have employed actors who could enhance the characters by their own characteristic looks. The casting is the weakest one in this show. Also the cinematography is mediocre, and 6 episodes on 1 season is way too short. It feels like they took my dish away even though I only finished a half.