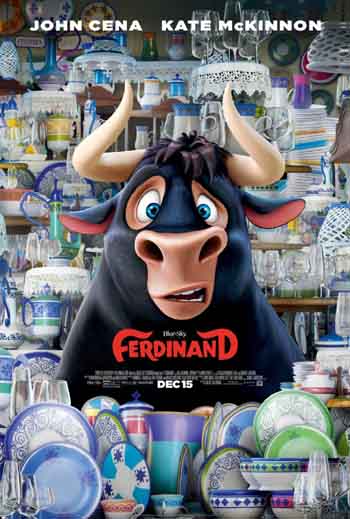 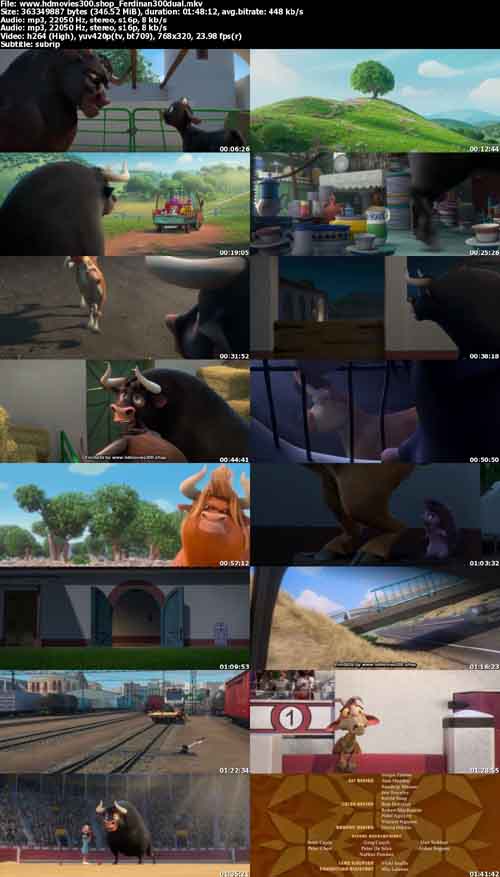 First let me say my physically 37 year old but mentally 4 year old son (umbilical cord around neck cut off air at birth/brain damage) thoroughly enjoyed the movie. It was a bit slow in the middle at one spot I thought, but generally entertaining for me as well.

There is a reason this is PG, namely that it is about bulls that are raised for fighting in the ring – If you know the story of Ferdinand you know the basics, and the movie included some elements from the book so those were nice to see.

There are some of the usual innuendos these cartoon movies only adults will understand, but the characters are varied enough it keeps the movie hopping along. Towards the end the young bulls realize the bull never wins in the ring, thus bringing the subject of death into the movie, the momentum quickly shifts to the comedic as the characters break out from their confines, and in the end they all live happily ever after…Entertaining, likable, not a classic but good little movie.