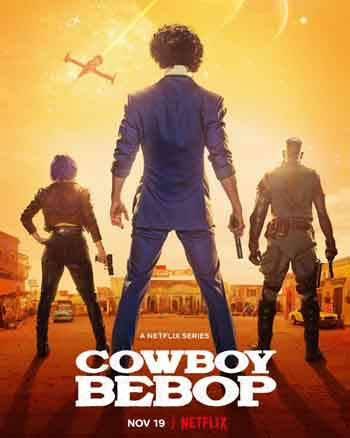 Story… A ragtag crew of bounty hunters chases down the galaxy’s most dangerous criminals. They’ll save the world – for the right price. 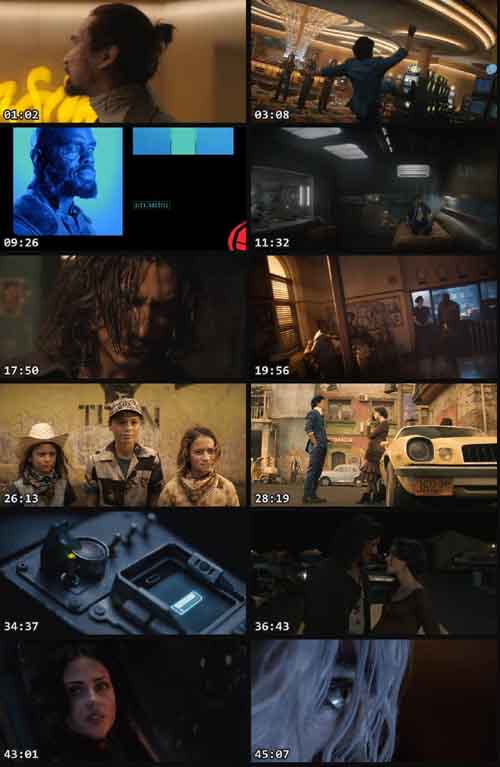 They took a beautifully written and acted Anime and turned it into a horribly written and tacky live action series. And you know what the sad part is, it’s not like they tried to do a different show, they tried to remake the same show in a live action format but for some incomprehensible reason didn’t use the original lines which were perfect.

Third and I can’t stress this enough, they did everything wrong when it came to the execution of the actual pivotal scenes. For example, in the first episode in the bar scene in the anime you have the woman ordering a bloody mary, the reason for this is specifically so that the bartender can claim he’s out of tomato juice which is code for redeye, however in the live action series they cut that entire part out and replaced it with a bunch of irrelevant gibberish none of which adds to the story or establishes atmosphere.